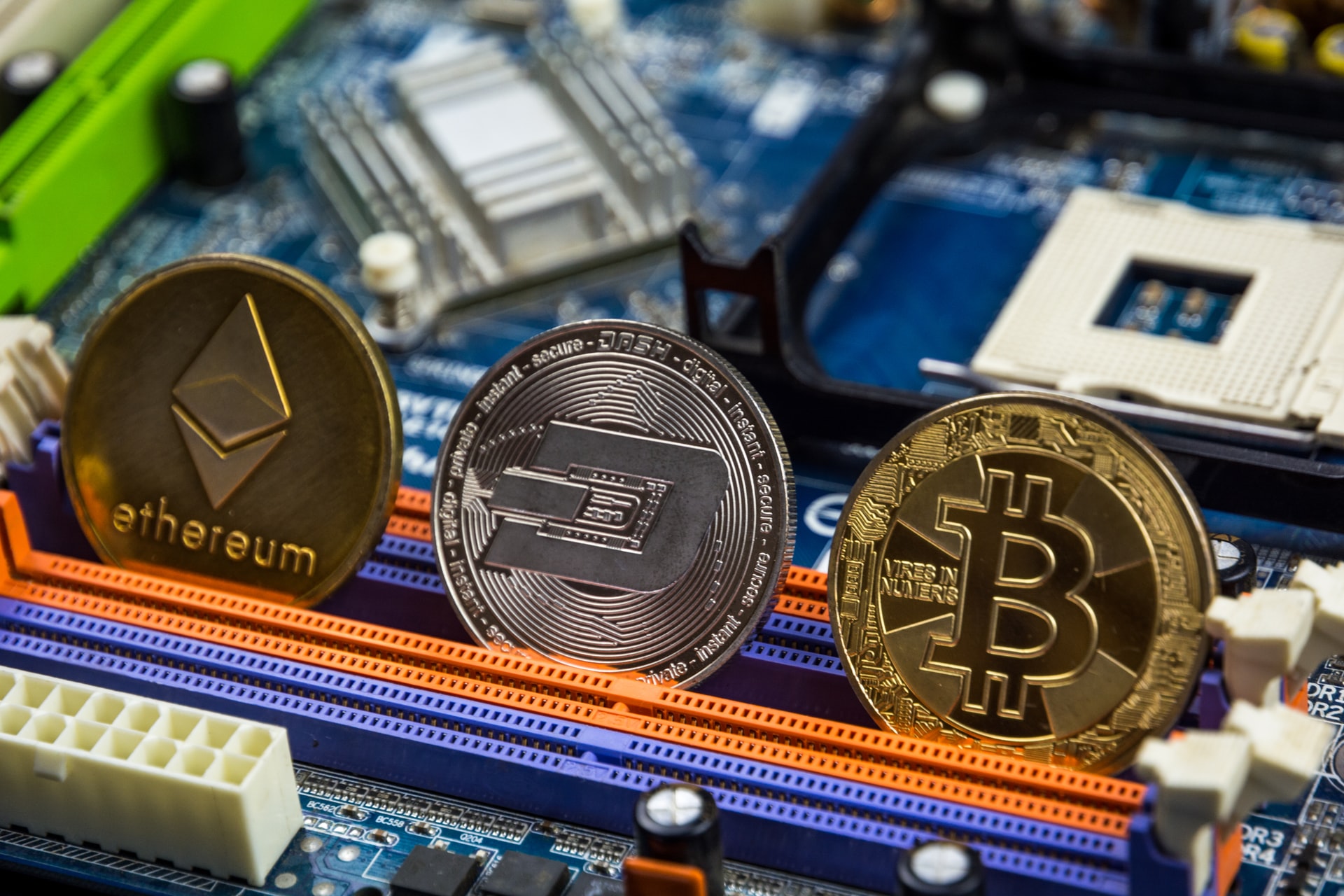 For investors in cryptocurrency ‘Squid’, 31 October 2021 was a Halloween nightmare.

Enticed by a ‘play-to-earn’ cryptocurrency based on the hit TV series Squid Game, investors piled into Squid, sending its value up from 1 cent on 24 October to $2,856 within a week. Then as quickly as it appeared, the scam evaporated. Its online presence vanished and its value crashed to zero, while its founders ran off with $3.5 million.

This was a sharp reminder that cryptocurrency investment, however seemingly lucrative and widespread, remains an unregulated, deeply hazardous activity with constant pitfalls for the unwary.

Here are ten tips to help you guard against being ripped off.

One of the tell-tale signs that Squid was a scam: you could only buy it, not trade or sell. Like many others, Squid promised that a trading system would come later. The most infamous example of this was OneCoin, founded by ‘Crypto Queen’ Ruja Ignatova, who vanished with an estimated $4 billion of investors’ cash in 2017.

2.     Use an established exchange

There are dozens of cryptocurrency exchanges, none of them fully regulated, but some are more dependable than others, thanks to their large scale and track record. The best known are Binance (which offers its own cryptocurrency Binance Coin) and US-based Coinbase Pro, which is insured by the Federal Deposit Insurance Corporation.

While Bitcoin should certainly be one of the cryptocurrencies you hold, it’s worth having a basket of others, such as Ethereum, Cardano, Binance Coin or Tether. This gives you an exposure to a bigger upside, since these coins could appreciate at a higher multiple than Bitcoin, and it spreads your risk.

There is a huge wealth of information about cryptocurrency investment online: with thousands of cryptocurrencies and a constant stream of new coins, new exchanges and new technologies to maximise investment performance. Spend time understanding the concepts, the jargon, the pitfalls and opportunities. Among the best resources are www.crytomaniaks.com and www.ft.com/fintechft.

To invest in cryptocurrencies you need a wallet. This can be ‘hot’ – meaning that it’s connected to the internet – or ‘cold’ meaning that it’s offline and therefore more secure. You also need public and private ‘keys’ – numerical passwords which allow you to trade and store currencies. It’s vital to understand how to use these keys. If you lose your private key, or allow other people to see it, you could lose your cryptocurrency. There are horror stories of people losing hundreds of millions of dollars through negligence, hacking and theft.

In the cryptocurrency world, there are specific events which make investment more profitable. For example, roughly every four years, Bitcoin halves the rewards it gives to miners, causing price fluctuations. If you know this in advance, you can be ready to invest. Crypto investors talk about ‘buying the dip’, meaning waiting until a coin falls in value. But beware – it may have much further to fall! CoinMarketCal offers a calendar showing upcoming events which may impact the value of cryptocurrencies.

There are multiple free and paid-for ways to track your portfolio, including Blockfolio and Cointracking. Other sites show crypto prices, volume of trades (an important indicator of a coin’s popularity), the supply of coins and the costs per transaction. Have a look at Coinmarketcap and BitcoinVisuals.

In an era of climate change awareness, the vast energy demands of Bitcoin mining has become an embarrassment and a liability. Elon Musk recently boycotted Bitcoin as a payment, for that reason. More recently-launched cryptocurrencies such as Cardano use far less energy, replying on ‘proof-of-stake’ rather than Bitcoin’s ‘proof-of-work’ protocol. This could affect cryptocurrencies’ relative value in future.

9.     Watch what governments and banks are doing

Many governments around the world have restricted or banned cryptocurrency investment, including China, Turkey, Indonesia and Vietnam. On the other hand, major banking groups have invested in crypto technology, including JP Morgan, Goldman Sachs and Barclays. These developments move prices, so it’s worth paying attention to the news.

10. Work out your risk profile

Cryptocurrency investment, for all the millions of dollars that people have made, remains a highly risky business. Even with global banks getting involved, even with a trillion-dollar valuation, the market is still a glorified ‘Ponzi’ or pyramid scheme. Cryptocurrencies are only worth what someone down the chain will pay for them. This could be very little.

Experts advise only investing in cryptocurrencies what you can afford to lose. They also recommend putting no more than 5 per cent of an investment portfolio into the asset class. Yet for some people, the high risk is part of the attraction and the fun.