How To Fill Shortages with Central European Tech Experts 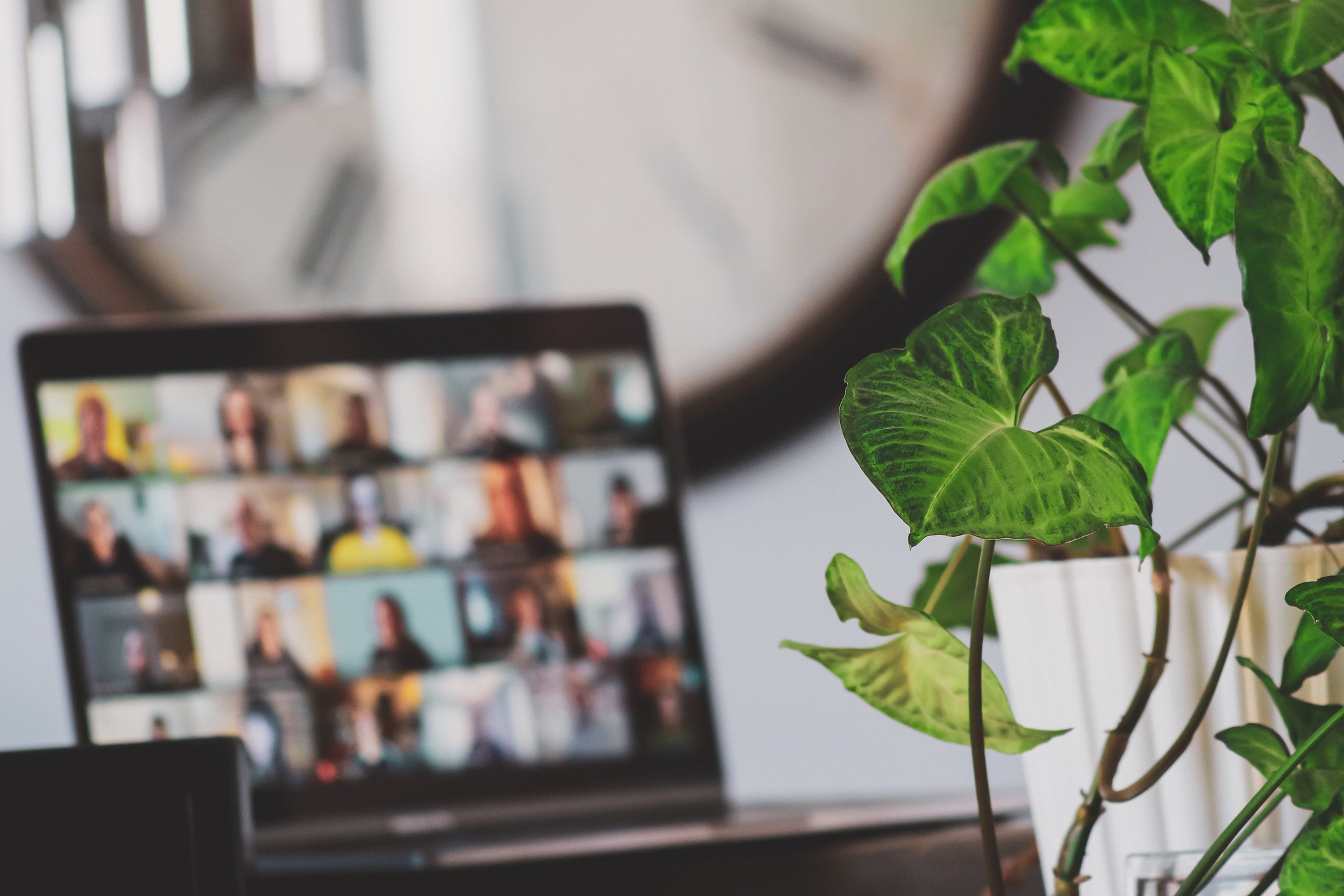 Tech jobs have never been more difficult to fill before. It's unlikely that the problems with finding qualified IT workers on a worldwide scale will be resolved very soon. From January to May 2022, around 900,000 tech and digital job openings were posted in the United Kingdom alone.

For many of the open positions, there are just not enough qualified or willing domestic candidates. Of course, organizations can "grow their own" through strategies like apprenticeships, but these strategies (and comparable techniques) aren't the solution for those unable or unable to follow that road.

We must search further afield when the necessary abilities cannot be obtained locally, and this applies to both the US and every country in western and northern Europe. The government may attempt to alter its visa policies, which might assist remove barriers to using foreign labour.

The number of skilled workers entering the market from outside has been increasing, as seen by the 96% (+109,000) rise in visa permits for this category of workers in the year ending June 2022 compared to 2019. Naturally, not all of these visas are for employment in the IT sector. Changes to so-called "scale-up" visas could make it simpler for firms to find qualified workers abroad to fill difficult-to-fill positions, which should help to lessen the pressure.

When looking to recruit foreign talent, businesses don't have to look very far to discover a sizable pool of qualified technology professionals who can at least partially replace the country's IT skills gap.

In central and parts of eastern Europe the tech sector is booming with more workers drawn to IT. We know as the sign-ups for our technology training courses, which offer jobs at the end have never been higher.

IT "nearshoring" is already a significant factor in the region's economies and is becoming more significant. As the nearshoring market in central Europe grows, more and more of its skilled workers are benefitting western and northern European organizations. Cost, culture, and competence are the three main reasons for why central Europe is an excellent source of qualified IT expertise.

The cost of living is cheaper in central Europe as compared to the UK, northern, and western Europe. This equates to, relatively speaking, lower costs and salaries for skilled workers. When considering rates for software developers, for example, the median contractor rate for a software developer in the UK was £540 per day for 6 months up to 24 October. However, according to data from Eurostat, labor costs in central and eastern Europe might be as low as 40% of those in the biggest economies in western Europe.

Because central and western Europe have a lot of cultural similarities, their behaviors and working methods frequently align. Language abilities are strong as well; tech professionals stand out for having high levels of English language competence even in nations where it is uncommon. For instance, 90% of Polish software developers speak English at an intermediate or better level. Before Brexit, workers from Europe were able to freely emigrate to the UK. However, because technology is so well suited to remote labor, many multinational corporations can still readily access workers from Romania, Hungary, Albania, or Poland.

Technology experts in central Europe are just as skilled and knowledgeable as their counterparts in western and northern Europe. Industry surveys of software development abilities frequently place Poland, Romania, and Hungary in the top ten. In central Europe, graduates are prepared for the workforce by teaching them hard and soft skills right away rather than just pure technical theory, which doesn't produce well-rounded workers.

Comparing the gender balance in the tech market in central Europe to that in western and northern European nations is an intriguing additional point. For instance, Romania and Bulgaria have far more women working in ICT than the rest of Europe, and the rate of development in women's employment within the region also appears to be higher. Accessing this female expertise advances diversity and inclusion objectives while also helping women in IT as a whole.

The need for ICT workers from central Europe is expected to increase in the near future thanks to initiatives from the public and commercial sectors. In the next ten years, the European Commission's Digital Decade plans to hire more than twenty million ICT specialists who will train up to 20,000 technology professionals annually.

These 20,000 are just the tip of the iceberg, but they will assist in resolving the IT skills shortages right now when HR professionals use our services to employ fresh talent through direct recruitment or some other type of outsourcing technique.