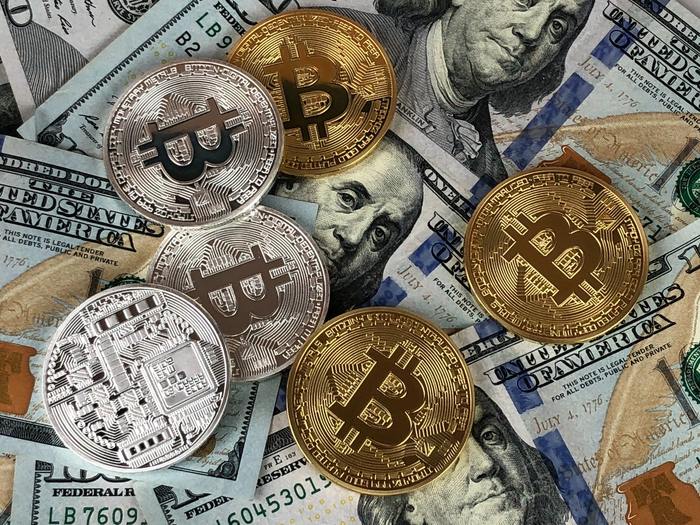 Baby Doge is a new crypto-currency and it has already witnessed the influence of Elon Musk. Elon Musk recently tweeted about it and since then its price has almost doubled.

Baby Doge, is a spin-off of Dogecoin created a month ago, it runs on the built-in smart staking system, which means people can add more coins to the wallet with each transaction. Compared to Dogecoin and Shiba Inu coins, Baby Doge has improved the speed of transactions

Babydogecoin states “Baby DogeCoin has learned a few tricks and lessons from his meme father, Doge. New crypto birthed by fans & members of the DogeCoin online community. Baby Doge seeks to impress his father by showing his new improved transaction speeds & adorableness. He is Hyper-deflationary with an integrated smart staking system built in to reward you, so more baby doge coins are being automatically added to your wallet each transaction. Simply Love, pet, and watch your baby doge grow”

Should you invest in Baby DogeCoin?

With a market cap of around $0.2 billion, It might not seem like a great price but, for a relatively new crypto-coin, it is an impressive feat. In true Musk style, The Tesla CEO boosted the new kid in the block with a tweet where he appropriated lyrics from the well-known "Baby Shark" children's song and replaced them with Baby Doge.

Elon Musk published his tweet at 10.24am BST, and Baby Doge quickly spiked.

Baby Doge continued to grow from there up to its present value, where it appears to have plateaued for the time being.

Considering the hype, Baby Doge seems like a worthy candidate. Baby Doge is one of those cryptocurrencies that incentivize investments by charging a transaction fee. Every time you trade Baby DogeCoin, a 10% fee will be levied. Out of that, 5% gets redistributed proportionally to every Baby Doge investor and 5% gets split to be used for a liquidity pool with Binance Coin on PancakeSwap. Basically, if you sell Baby DogeCoin, you lose 10% but if you hold it, you get rewarded.

Baby Doge has not reached the general public in the same way as Dogecoin and is only available on Pancake Swap.

The price of the token is also tiny compared to its competitors, according to Coingecko, Baby Doge is now only worth $0.000000002022.