Why the Number of Layoffs in IT & Technology Sector is Increasing, and Why Should We be Concerned ? 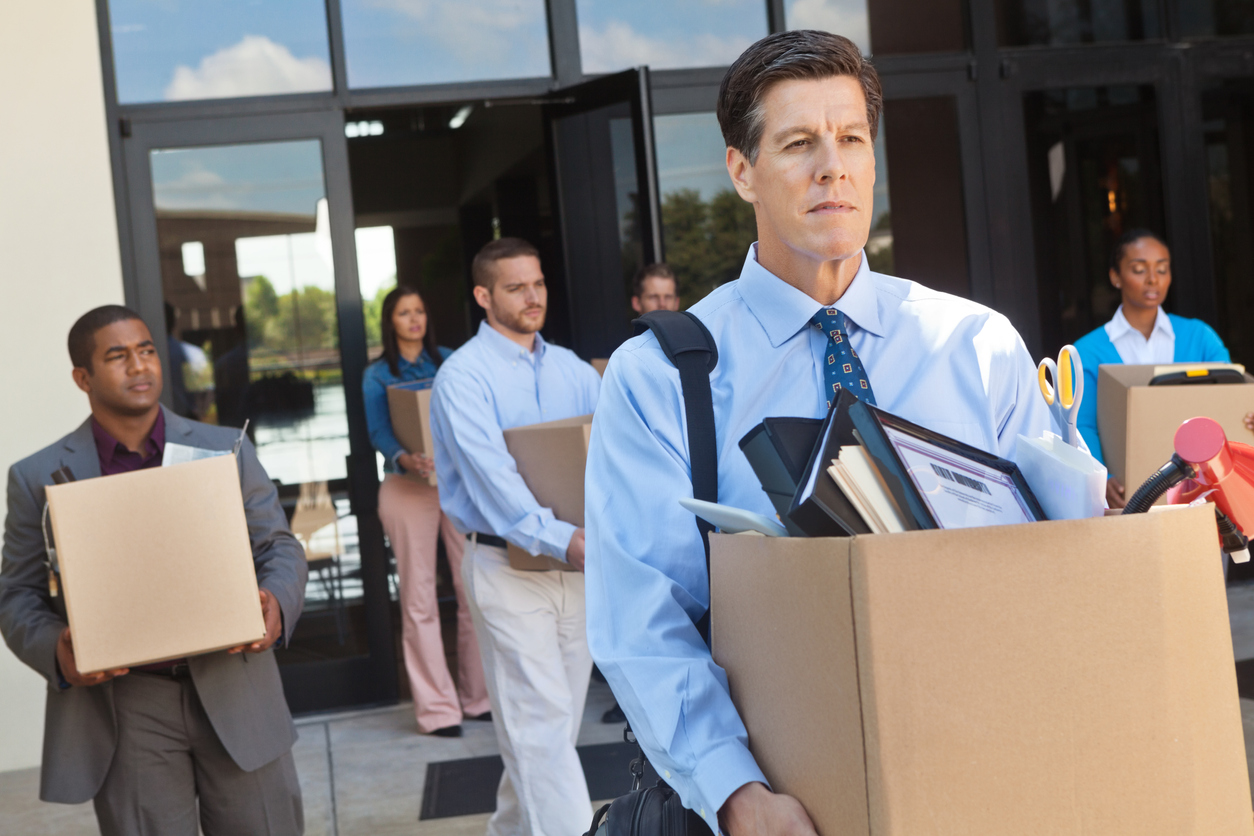 With the growing tech layoffs, as well as all the other tech specialists, IT& Tech Recruitment Experts of Antal Tech Jobs are getting worried. Some researchers discovered that the stress that layoffs produce has a severe effect on mental and physical health and significantly raises mortality and morbidity. People actually get killed by layoffs.

Tech firms have been firing thousands of employees in recent months. Estimated more than 120,000 employees have lost their jobs in 2022 alone at some of the largest names in technology, including Meta, Amazon, Netflix, and eventually Google, as well as smaller businesses and start-ups.

What justifies the widespread layoffs of employees by so many businesses?

Stanford Graduate School of Business professors in economics believes that the cause is as straightforward as copycat behavior.

On this blog, we will walk you through an interview with experts about how "social contagion" is mostly to blame for the job cuts taking place across the IT sector: Companies virtually mindlessly imitate what others are doing, which causes behavior to propagate throughout a network. When a few companies terminate employees, others will likely do the same. It's a behavior that kills people, which is the most troublesome aspect: for instance, research has shown that layoffs can increase the possibility of suicide by two or more times.

Why are there currently so many layoffs at tech companies?

Layoffs in the tech sector are essentially an example of social contagion, in which businesses replicate what others are doing. The most common justification given by businesses for layoffs is that it's what everyone else is doing. Layoffs are not highly supported by evidence and are the result of imitation.

According to different professionals from tech industry, even though they are aware that layoffs are ineffective and detrimental to both the company's and the employees' well-being, their boards are still asking them why they aren't implementing them themselves.

Do you believe that layoffs in the technology industry are a sign that a tech bubble is about to burst or that the corporation is getting ready for a recession?

A tech recession can be possible. Yes. Was there a valuations bubble? Absolutely. Was Meta A tech recession might occur. Yes. Was there an inflation in prices? Absolutely. Was Meta overworked? Probably. But is that the reason they are firing employees? Naturally not. Money is not an issue for Meta. These businesses are all profitable. They are doing it because other businesses are.

What are some common misconceptions or fallacies concerning layoffs?

Layoffs frequently don't reduce expenses since it's common for former employees to be hired back as contractors, with the hiring company receiving payment from the company. In part because layoffs can indicate that a company is having problems, layoffs frequently do not result in an increase in stock values. Productivity is not increased by layoffs. Layoffs don't address the underlying issue, which is frequently an inadequate strategy, a decline in market share, or insufficient revenue. In general, layoffs are a bad choice.

Companies occasionally fire newly hired employees, usually after paying them recruitment bonuses. They will return to the market and compete with the same businesses for talent when the economy recovers in the next 12, 14, or 18 months.

Can you share some of the studies conducted on negative health effects of layoffs?

People actually get killed by layoffs. hey have a variety of ways to kill individuals. Layoffs more than double the likelihood of suicide. Even in nations like New Zealand that have stronger social safety nets than the United States, this is true outside of the United States.

Over the next 20 years, layoffs estimated to increased mortality by 15–20%.

It comes as no surprise that layoffs make people particularly stressed. Like many attitudes and emotions, stress spreads easily. Layoffs raise stress and despair, both of which are harmful to one's health because they are contagious.

Unhealthy stress can cause a number of behaviours, including increased smoking and drinking, drug use, and overeating. Addiction and stress are associated, and layoffs, of course, make stress worse.

Could layoffs extend to other businesses if they are contagious inside one, forcing staff reductions in other sectors?

Layoffs spread quickly throughout and within industries. People argue, "Everyone else is doing it, why aren't we?" as the reasoning behind this, even though it doesn't sound like very logical reasoning because it isn't.

Even if the final demand is still undetermined, retailers are already dismissing employees. Evidently, many businesses will compromise poor customer service for lower labor expenses, oblivious to the well-known fact that acquiring new customers is often significantly more costly than maintaining existing ones.

Any suggestions for employees who may have been dismissed?

The advice to an employee who has been laid off would be to actually check to make sure that the firm conducts consistently with their espoused value when times are rough when they find a position in a company that says people are their most important asset.